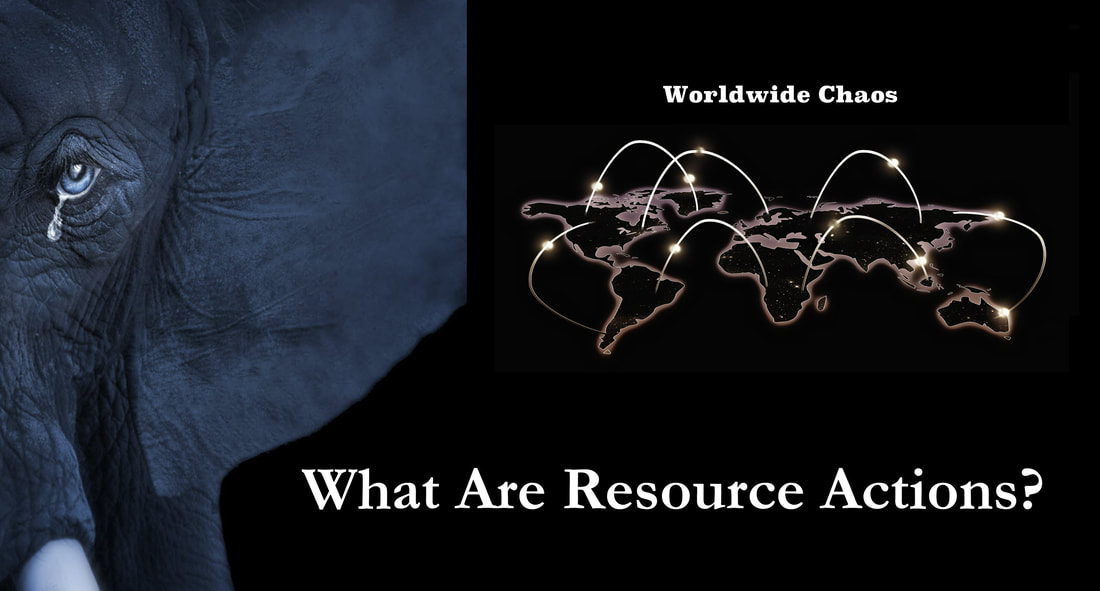 What are resource actions? They are as hard to explain as they are to experience, and IBM employees have been experiencing them for almost three decades. These two articles (extracted from journal entries) are critical to understanding why IBM's sales and profit productivity have fallen so drastically in the 21st Century.

Here are three resource actions … in action.
What Are Resource Actions?
In Who Says Elephants Can’t Dance? Gerstner wrote, “If we have too many people, let’s right-size fast; let’s get it done by the end of the third quarter.” He was talking about 1993, his first year as IBM’s CEO.
​Two decades later, in 2013, Senior VP and CFO Mark Loughridge discusses his layoff philosophy with analysts—now referring to them as workforce rebalancing actions:

"However, given our first quarter performance, we now expect to take the bulk of our workforce balancing actions for the year in the second quarter, as opposed to last year when it was distributed across the quarters." [Emphasis added]

“Right-sizing” was the 1990s’ politically correct term for layoffs. Unfortunately the size never proved quite right. IBM layoffs, in the past, were usually executed over a period of twenty-four hours and have been quarterly, continual, persistent and arbitrary for more than two decades. Internally IBMers refer to them as Resource Action Days or, more poetically, R.A. Days. Such days are never about him, her or me; they are always about us.

​They are the twenty-first century’s new IBM Family Day.

​Here are two such "family days" I experienced.

Arvind Krishna has continued the tradition.
Return to "Beneath the Dancing Elephant" Information Home Page