IBM Is a Financial Autocracy 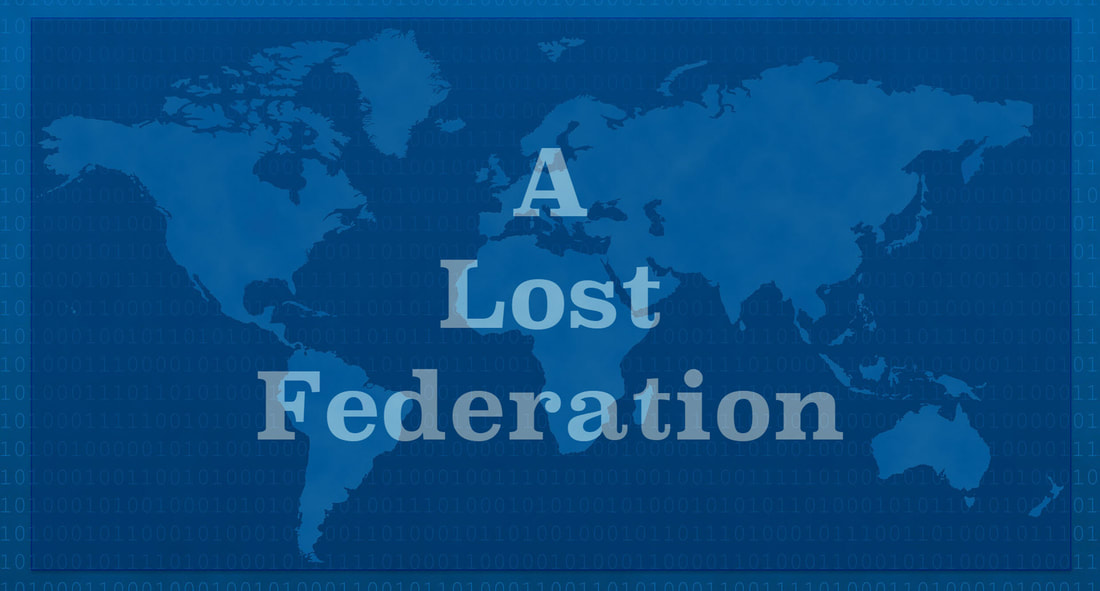 IBM Is No Longer a Federation of Autonomous Businesses
Canada and the United States Are Examples of Federations
In 1941, Watson Sr., the traditional founder of IBM, described the relationship between these two federations as a “two-way procession of goods and services, respect and understanding, kinship and cooperation, that has developed, year by year, an economic and cultural interchange which has aroused the admiration of the civilized world.” He pointed to the longest international border between any two countries anywhere in the world and called it: “a border without bayonets.” Of course, we have our internal and external disagreements but let no other country misunderstand: federations do work and these two federations have a history of working together.

Some believe it is the rule of law that holds federations together. They are wrong. The strongest of federations are bound together by a unifying spirit, not legislation. In the United States, with its sestercentennial fast approaching, it will once again acknowledge that it is still an imperfect union, but one that will continue to strive for excellence for another 250 years.

​It is not in legislation that this union of independent states will reach its quincentennial, but in the spirit of three words: We the People.
IBM, at Its Strongest, Was a Federation of Businesses
The 20th Century IBM was an example of how a federation of empowered business entities can outperform an autocratic society. Watson Sr. seeing beyond his autocratic rule said that the job of the new generation was to learn the best way to further this end: "Release the latent power in each country’s undeveloped manpower." Watson Jr. put in place the means to achieve that end: he established a constitution based on a simple belief system to govern his international federation of businesses. IBM in its evolution from an autocracy to a federation released the amazing talents of its people.

An individual should question this last statement, but the numbers are overwhelming.

​When Watson Jr. took over IBM in 1956, its international corporate employment stood at 56,000, revenue at $700 million, and net income at $73 million. Rather than taking another forty years to match those numbers, Watson Jr. added, on average, an additional 56,000 employees every four years, $700 million in revenue every year and a half, and $73 million in net income almost every year. By 1971, revenue per employee had grown by 150%, net income per employee by more than 200%, and the number of stockholders by more than 2,000%.

Under Watson Jr.’s watch, IBM became the corporation his father had always desired but couldn’t completely achieve: a corporation of men and women “standing together, shoulder to shoulder, all working for one common good” with the good of each individual affecting “the greater good of the company.” Watson Jr.’s IBM was a business federation—a collection of individual, international businesses called geographies.

​Armonk’s [IBM Headquarters] legitimizing power was its governing belief system of respect for the individual, service to the customer, and the pursuit of excellence. Through this belief system, the chief executive set a standard of business ethics for its semi-independent business organizations and deferred other decisions to independent voices in local internal affairs.

The individual geographies, large and small, could challenge any other organization using the beliefs as the common language of communication and, more importantly, of understanding.
​​​IBM Canada Was an Exemplary Organization in a Business Federation
​In 1924, the parent company (C-T-R) adopted worldwide the name of International Business Machines—first used in its Canadian subsidiary. In the '40s, IBM Canada was a significant part of the overall U. S. and Canadian war effort, and, as the Battle of Britain began, the IBM Canadian organization received the wives and children of the employees’ of IBM’s British subsidiary. These families stayed on a working farm with a school, church and recreational facilities in Bronte, Ontario—at the company’s expense.
​
To visit IBM Canada as a product manager was to breathe deeply of the fresh air of voices expressing requirements without fear of retaliation, individuals standing in opposition to a wrong path to ensure the taking of the right path, and salesmen of integrity selling services of value to their customers. Product plans were openly challenged, not to be obstinate, but to pursue excellence.

​To present to an audience of Canadian banking customers—with their salesmen as trusted advisors at their side—was to see an audience of like-minded individuals discussing business problems and speaking openly about their needs. This was a community unified through enlightened self-interest. IBM Canada was an organization that made its unifying corporation a better place because its insights were delivered with respect, rooted in service to their customers, and stated to maintain excellence.

Federations—economic or political—derive their power and legitimacy through open, sometimes annoying, and often-times raucous debate. This is the price that the unifying society must allow within its federation of independent, free-thinking individuals. It requires the strongest, most insightful of leaders to avoid the Sirens’ call of micromanagement and imperial dictates that will—all to quickly—disenfranchise a federation’s members.

Unfortunately, this has happened to IBM Canada. It is only one more example of an independent business unit that has replaced open debate and freewheeling discussions with autocracy.
​​​ IBM Has Replaced a Business Federation with a Financial Autocracy
​While autocracy can be more efficient in the short run, it leads in the long run to an extremely inefficient bureaucracy implementing ineffective rules that override common sense. This is an observation that leads to a blunt statement about IBM’s twenty-first-century executive leadership: IBM has the most inefficient and ineffective corner-office leadership in its century of existence. ​IBM’s leadership has relied on the myopic, financial mind for too long. The result is a streamlined bureaucracy that enforces autocratic financial decisions across the corporation to the detriment of its customers, employees, and shareholders.