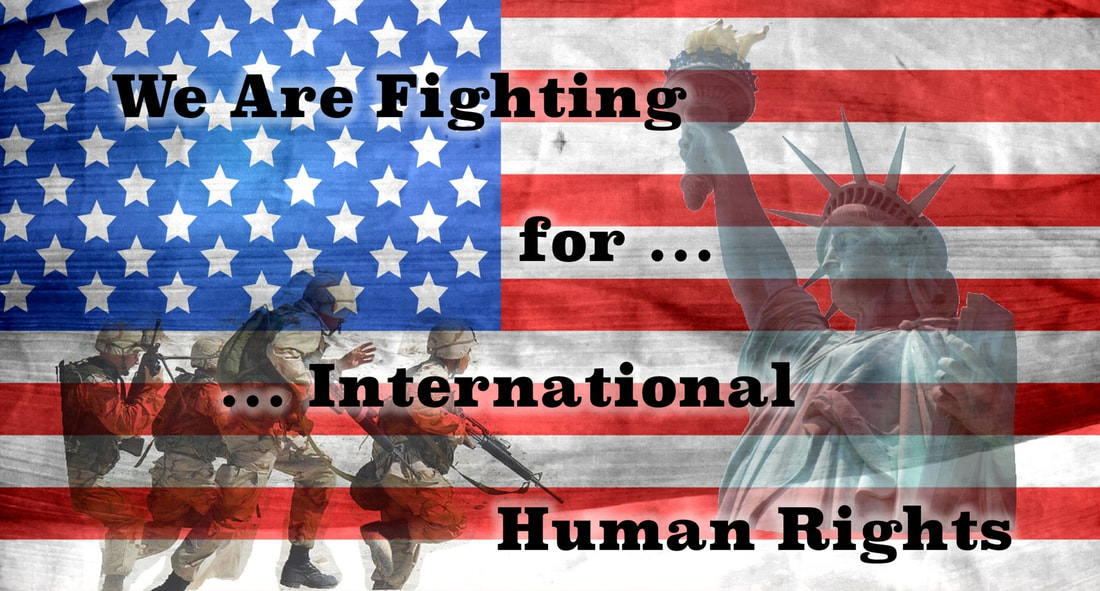 On the 153rd Anniversary of the ratification of the United States Bill of Rights, an appeal was issued for an International Bill of Rights. It went to the press with the signatures of 1,326 Americans of all faiths. It was made public for the American Jewish community by Joseph M. Proskauer along with a list of 172 public officials and 348 church leaders.
​
Thomas J. Watson Sr. was one of the “public officials” who signed this declaration:
Multiple Press Articles, December 15, 1944
Declaration of Human Rights
December 15, 1944, 153rd Anniversary of Ratification of the U.S. Bill of Rights
President Roosevelt signed this document along with Thomas J. Watson Sr. ​The President stated that it was not his practice to sign documents of this nature but that he fully sympathized with movements in support of a policy “which he himself has affirmed on so many occasions.”
​
Other signers included Governor Thomas E Dewey of New York, Supreme Court Justices Owen J. Roberts and Frank Murphy, William Green, president of the AFL, Philip Murray, CIO president, Governors from across the United States, and church leaders which included 37 bishops of the Episcopal, Catholic, and Methodist denominations, and leaders of more than a dozen Jewish organizations.
Return to the Thomas J. Watson Sr. History Home Page