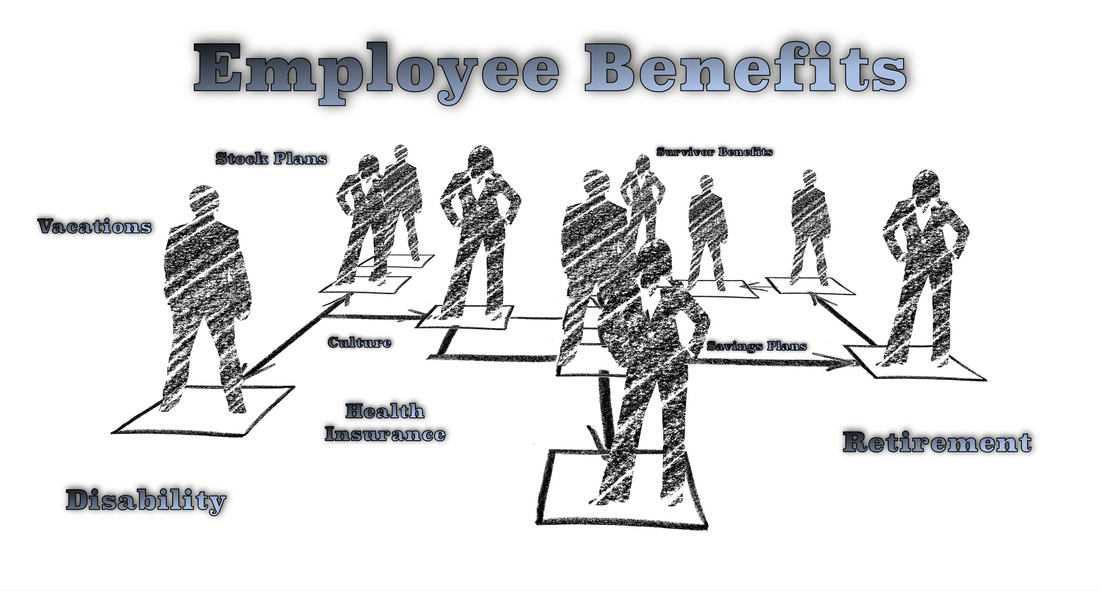 "For the benefit of the new employees in the business, I wish to state—as I have on previous occasions—that the announcements made today are on the same basis as all benefits which have been announced in the past. They are not given as an inducement to work harder for the company, but as a reward for services rendered because we believe you have earned and deserve them."
Thomas J. Watson Sr., Telephone Address to Employees,1946
Establishing a Leadership Footprint
IBM's history of providing employee-owner benefits is a history of firsts. This is a summary of those firsts: both up and down.
"Researchers at Harvard University and MIT analyzed filings from more than 2,000 companies and found that companies near critical earnings thresholds had boosted their earnings the prior year. One of the companies was IBM. As its operating performance was deteriorating in 2000 and 2001 (Louis V. Gerstner), in the wake of the tech bubble bust, the company raised its expected return from 9.25% to 10%. The increase in the assumed return accounted for nearly 5% of IBM's pretax income in 2000 and 2001."
Ellen E. Schultz, "Retirement Heist"
"In early 2006 (Samuel J. Palmisano), IBM announced that it would freeze the pensions of about 117,000 U.S. employees starting in 2008, citing pension costs, volatility, and unpredictability. . . . In the years since the freeze was announced, the gains from curtailing benefits have added nearly $3 billion to IBM's income."
Ellen E. Schultz, "Retirement Heist"
"​As of January 1, 2013, IBM will no longer give employees their 401(k) match with each pay cycle. Instead, the technology behemoth will make one large lump-sum payment to employee accounts on December 31 of each year. The motivation?

"Most independent observers say we should follow the money – IBM’s money, that is. According to the Wall Street Journal, IBM payed out $875 million in employee 401(k) contributions in 2011, a number that will likely decrease as a result of the planned change in 2013."
Helen Olen, "IBM Makes Changes to its 401(k) Plan," 2012
Return to the "IBM Twentieth Century Corporate Practices" Home Page