One Hundred Years of IBM Anniversaries 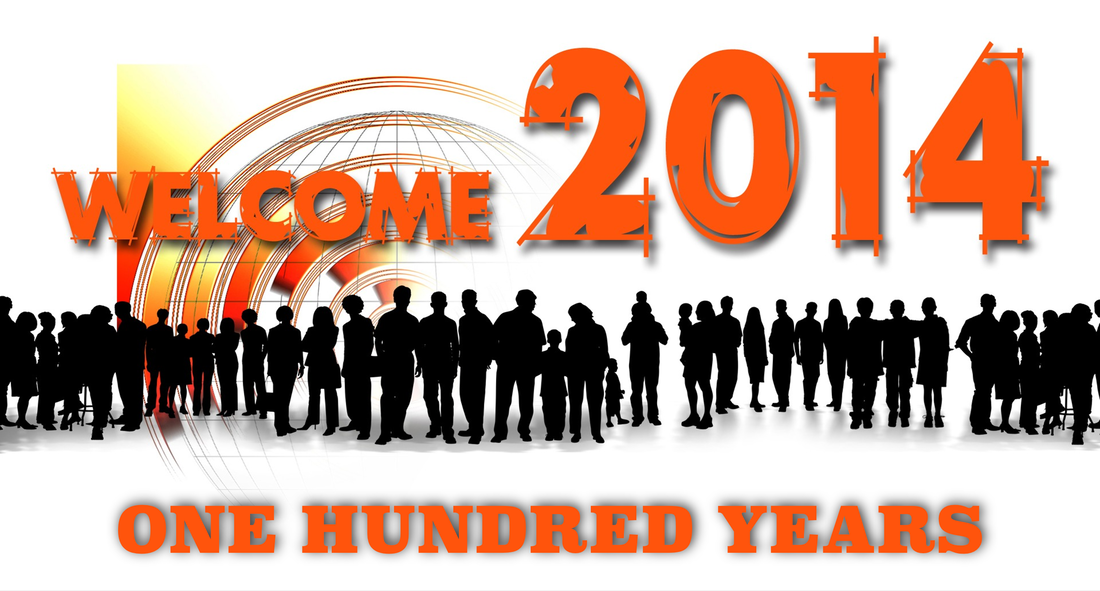 Was 2011 the Correct Year to Celebrate IBM's Centennial?
It would seem that in the midst of the bad news that Virginia M. Rometty had to share in 2014 with her shareholders—dropping the second, earnings-per-share roadmap, she could have used some good news to celebrate. Is it just that her predecessor wanted to use it as his swan song?
There were many dates that could have been used as an IBM anniversary date:
​​​So, from a "legalistic" perspective celebrating IBM's Centennial in 2011 was one possible date—based on the incorporation of the C-T-R Company. But, from a "traditional and cultural" perspective, 1914 was the founding date that was traditionally used by three previous chief executives: Watson Sr., Watson Jr., and John F. Akers; and it was a tradition respected by all the other chief executives until Sam.