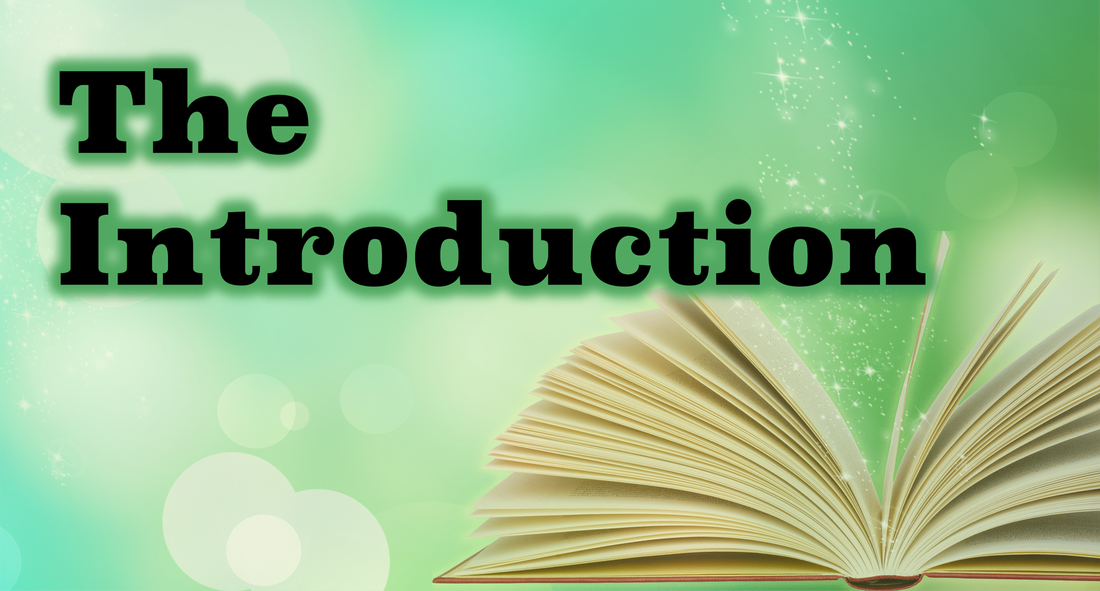 An introduction is an opening section of a book which states the author's purpose and goals for the work. It typically describes the scope of the document and gives a brief explanation or summary of the author's intent. This was the author's first attempt at self-publication and involved collecting the speeches of Tom Watson Sr. during the Great Depression.

This is the Introduction for The World's Greatest Salesman.
The Introduction from "The World's Greatest Salesman"
Introduction
Most of all, the term defines the person using it as being in a win-win relationship with a company—a company that, in the past, saw itself as a family. ​
For decades, we attended gatherings called “Family Days.” We closed down sales offices when one of our own died and cried together at the loss. We consoled each other. The closest we came to describing our relationship were single words like loyalty, dedication, trust and confidence. If there was one word, though, that defined IBMer, it was respect. It was the type of respect shown between members of a family. It was a set of emotions, feelings and camaraderie that was not definable.

The IBM relationship between caretakers felt more in the realm of poetry than prose. This relationship was built over the course of more than six decades--four of which were under the control of Thomas J. Watson Sr. During this time, IBM would weather ten major economic declines, three major wars, and four of the six largest declines in U.S. stock market history.

And during all this economic, social, and political turmoil, IBM transformed itself multiple times through forty-two years of unprecedented technological change: it divested coffee grinders, candy scales, and cheese and meat slicers to invest in time devices and tabulating machines; it followed the expansion of electricity around the world and transitioned its warehouse  inventory from hand-cranked, spring-driven time-recording devices to electrically powered machines; and it shifted investment dollars from products that landed on a customer’s front counter to higher-value machines filling their corporate back offices. IBM then strengthened its position in those back offices with the acquisition of electric typewriter technology.

​This book is a compilation of the speeches of Tom Watson Sr. during one of the most discouraging economic times in world history: The Great Depression; and one of the most dynamic transformations for a corporation that would set the standard for high employee engagement during the 20th Century.​
Return to The World's Greatest Salesman Information Home Page