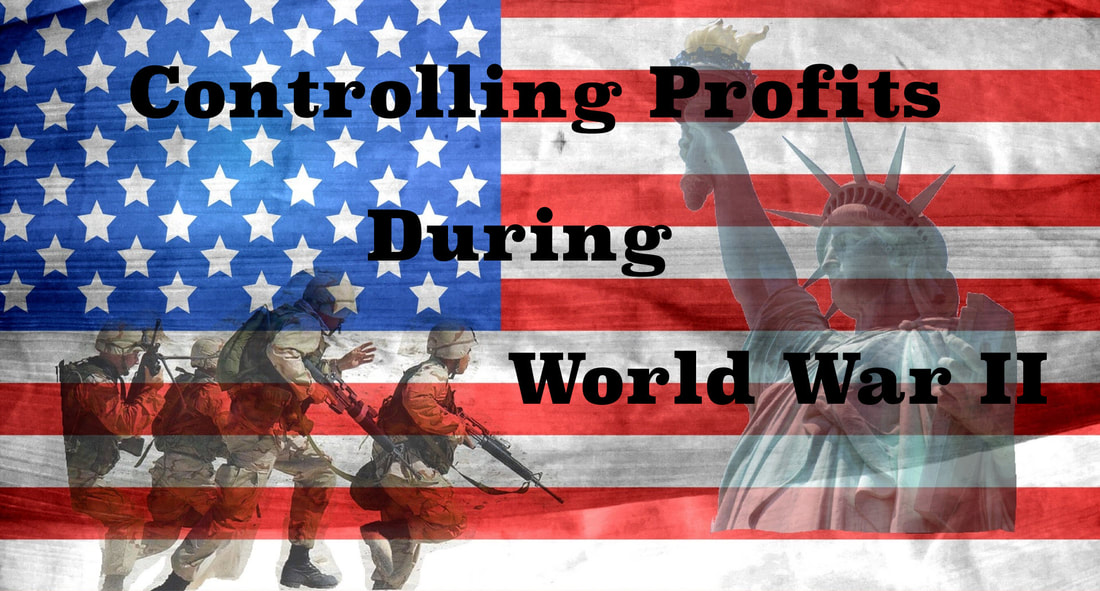 Keeping Profits Under Control during a National Crisis
​Watson Sr. would tell shareholders in 1946 that IBM delivered all wartime products "on schedule and nothing was rejected because of poor workmanship with an average absenteeism rate below 3 percent." He went on to tell them that seventy-one per cent of IBM servicemen and women—by March 1946—had returned to work. He also emphasized that IBM had employed 455 World War II veterans who had had no previous experience with the company.

​​It was also noted—in the IBM statement—that Watson Sr. had voluntarily given up $1,365,582 in munitions profits by insisting on an agreement that set his maximum share of company income at a 1939 level before which there had been any munitions revenue. These moneys were used to create "The Watson Fund for Supplementing the IBM Retirement Plan" which was used by the IBM board of directors to supplement the retirement plan placed in effect in 1945.
The above information is provided to document the thoroughness of IBM's commitment to the U.S. war effort and supporting our country's men and women during and after World War II. Visually, the chart below is the only chart needed to counter anyone who wants to claim that IBM profited from the war.