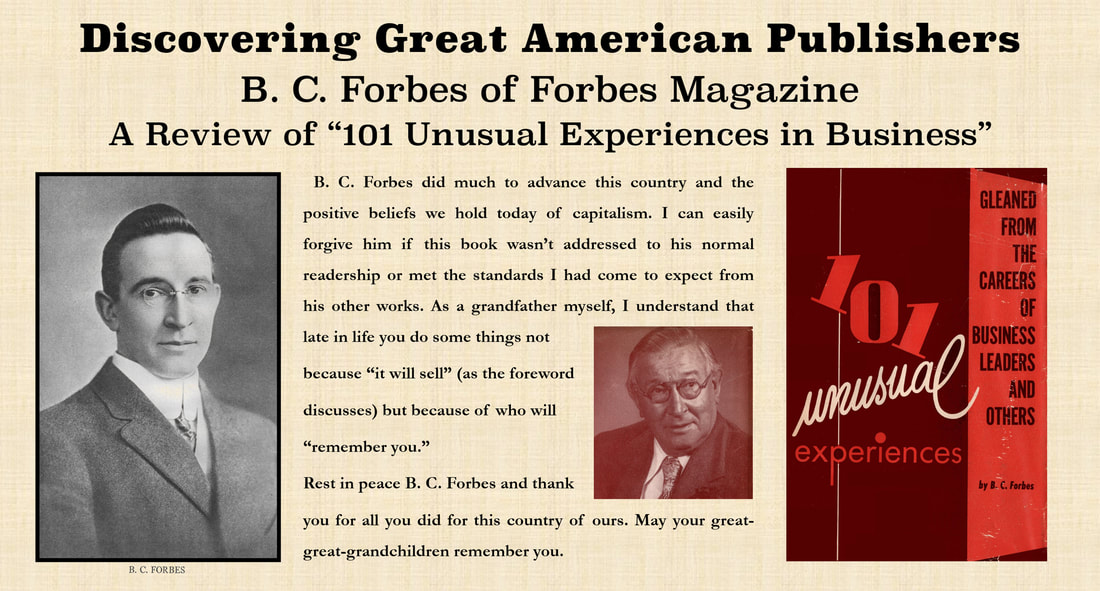 ”My three weeks’ tour of the coal mines of Colorado with the Honorable W. L. MacKenzie King, the late Prime Minister of Canada, following the strike of 1914, was one of the most significant experiences of my life. It resulted in the development of the Colorado industrial plan, the fundamental principles of which have since been widely followed in industry.
​
“Those back of the striking miners had stirred up a nationwide bitterness and antagonism against ‘the Rockefellers’ who, although only one of the many mine owners in the state, happened to be the largest. Nevertheless, in the personal, man-to-man contact which I had with hundreds of miners in their homes, in the mines and in public gatherings, there was never a word of hostility spoken. On the other hand, countless evidences of friendliness were manifested, together with a sincere and genuine desire to cooperate in bringing about better conditions.

“The importance of personal contact as a dispeller of imaginary antipathy and assumed antagonism was vividly impressed upon me during those three significant weeks.”

This Author’s Thoughts on "101 Unusual Experiences"
B. C. Forbes and his organization have produced a magnificent wealth of books and business information for this country that goes way beyond just the founding and publication of Forbes magazine. They include some masterpieces that have been read and reviewed by this author: Men Who Are Making America, Men Who Are Making the West, Automotive Giants of America, and America’s Twelve Master Salesmen. Every one of these books met a supreme standard of excellence and were, as the inside flap of the cover of this book suggests, information that was culled from dynamic leaders’ lives filled with “wisdom, inspiration, and entertainment.”

Unfortunately, this book published in 1952 just two years before the death of B. C. Forbes fell far short of the standards Mr. Forbes set for himself in his other publications, but maybe it wasn’t intended so much for myself and his other past readers, but more so, for those on his dedication page: a future, more personal generation of readers, his grandchildren.

​B. C. Forbes did much to advance this country and the positive beliefs we hold today of capitalism. I can easily forgive him if this book wasn’t addressed to his normal readership or met the standards I have come to expect from his other works. As a grandfather myself, I can understand that late in life you do some things not because “it will sell” (as the foreword discusses) but because of who will “remember it.” The one “unusual experience” captured in the book I have included, in part, above.

Rest in peace B. C. Forbes and thank you for all you did for this country of ours.

May our country as well.